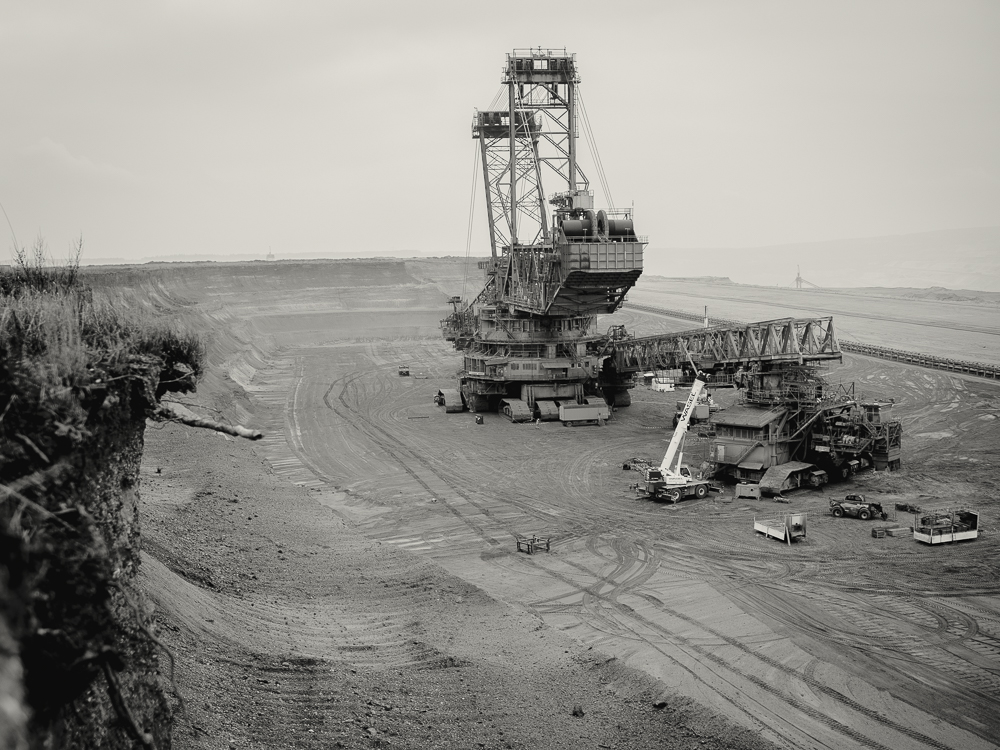 Before The Water Runs Dry

An analysis of the global water crisis and three viable solutions

First, your mouth would dry then eventually you'd lose the ability to speak. The feeling of thirst may wane after a couple of days, and in a week, you'd be dead. This death may be painless, but only if you spent your dehydration in the care and comfort of loved ones. In most cases, dehydration is not volitional and is spent under the bare sun. Either way, going without water will kill you within about seven days.

If you're brave, you may choose dehydration much like in the story of Lieke [her death wasn't a novelty choice; she decided to give up her life to overcome her illness (1)]. But, say you had no choice, and drinking water was merely unavailable? As climate change presses onward, the threat of water scarcity becomes ever more a reality.

Droughts already ravage billions of lives around the world. Not only, but pollution byproducts contaminate numerous water sources. As climate change alters our habitats for the worst, death by dehydration may soon be commonplace. Well, if you don't die from water bourne disease first.

At this stage in the modern climate story, it's no surprise that our industrialisms also lead to the desertification of swaths of land [2], or that agriculture and mass-production are sucking up freshwater supplies. At the current rate, humans could consume almost all available freshwater on earth by the year 2050 [3]. Which is to say, we're doomed, which is also to ask: what can we do?

The idea of climate change denialism is now not worth discussion. Even disregarding science, the present conditions of our water are dismal. An estimated 800,000 people die from diseases contracted from polluted water each year [3], people in Chad are facing a water shortage crisis [4], and over 1,500 water sources in the United States contain high levels of toxins [5]. These are only a few examples. When taking climate change into account, events such as these continue to multiply in number.

I dare not attempt to list all climate change stressors or the fallout we see because of it; I'm merely cherrypicking points for your attention. I'm also not an optimist; call me a "doomer," but I find solution-oriented thinking to be both practical and optimistic. Humanity faces a terrible problem, and we need to address it immediately. Fighting over whether climate change exists while millions die is but piss on a mass grave.

Oh, and one more thing: water privatization must stop [see 6 & 7]. The whole idea of luxury" or "premium" water commodification, and the subsequent packaging of water within individual plastic containers is a double-sided problem. [i.e. water sold in bottles costs several times more than its tap water equivalent, and plastic bottles are obliterating our habitats]. I argue that access to drinking water is a human right.‍

As for our present and increasingly horrifying water crisis, solutions do exist.‍

Here are three: short-term water purification and a long-term combination of desalination and atmospheric water generation [AWG]. It's that simple. Let me briefly explain my thought process:

There are billions of people who have inadequate access to water. For those who have available but polluted water sources, local leaders could organize to provide water filters. Yet, only certain filters are exceptionally suited to remove bacteria and virals from even the worst of water. Michael Pritchard created the Lifesaver filter which is, to my knowledge, the best immediate short-term option for this scenario. The Lifesaver company has already placed thousands of their large-scale C2 water basins within villages across Asia [17].

That said, filtration only works when water is present on site. In arid regions, there may not exist even contaminated pools from which to collect water. In comes the science of Atmospheric Water Generation. After sorting out some logistic and cost questions, AWG could happen just about anywhere. For instance, villagers in Chad then save themselves a trip to the city in search of water. In another sense, excessive spending to transport plastic water bottles to disaster or drought zones is nonsensical when we can deploy AWG machines for a fraction of the cost. AWG may be the most promising concept for the future of water security on earth [see 8-11, 18].

Lastly, we have desalination, which is a somewhat controversial subject. The processing plants are cumbersome and regretfully costly: they interfere with ocean life, use fossil fuel energy sources, and are most likely privately-owned operations. Despite all of that, we have no option but to consider desalinization technology. We could soon use every last ounce of natural freshwater supplies. Beyond dehydration, how depressing would it be to witness earth's landscapes barren of rivers, lakes, streams, or marshes?

In 2009, ocean water desalinization was "no solution to water shortages" according to Food and Water Watch [12]. Yet today this method seems to be gaining popularity within the global conversation [13-15]. Again, I say that desalination is not without fault, but it may soon be one of the last remaining options. As AWG and desalination technologies continue to improve, researchers will continue to address questions of efficacy.

In writing this, it takes little effort to claim "the researchers and scientist will figure it out,"

but I'm merely brainstorming as a solution-oriented doomer. The rest of us can be grateful that brilliant people do exist who can confront these technical issues. The complexity of these issues are often mentally debilitating for even the best of us. Regardless, these solutions I've laid out are one pathway forward, and I believe them to be a viable one at that.

Climate Change is the metaphorical world war three we've all joked was inevitable [although some of us remain stupid enough to start an actual third world war]. The caveat is that if we lose this fight, we all die; there will be no victorious country, elite spaceship, nor prepper panic bunker in which to take refuge. It is doubtful that any of us will have the good fortune of a painless death under the grip of climate catastrophe. Yet, as crises escalate, humans continue arguing amongst themselves in all manner of partisan, self-proclaimed revolutions while imperialists exacerbate their endless pseudo-wars and resource exploitation.

Even so, we in developed countries—those privileged enough to deny climate change—will soon force ourselves to confront reality sometime in the next 30 years. Internal migration in search of water, the situation many people face within the Middle East and Africa, may be commonplace for most in the decades to come. In the United States, mass migrations already happened during the Dust Bowl or the Great Depression [16] and it's very likely to happen again.

Edit: A major oversight on my part but at the time of writing this essay I was unaware of the implications of big-tech on the global water supply. Take a look at The Hated One's analysis for a concise overview.

[1] Phillipa J Malpas, PhD, 2017, "Dying Is Much More Difficult Than You’d Think: A Death By Dehydration" in The Permanente Journal

[9] Bethany Halford, 2018, "Can stripping the air of its moisture quench the world’s thirst?" in Chemical & Engineering News

[15] Jim Robbins, 2019, "As Water Scarcity Increases, Desalination Plants Are on the Rise" in Yale Environment 360